Outlining the race’s support for existing cycle infrastructure in Great Britain, the world’s best riders will tackle a 62.5-kilometre (25-lap) kermesse around the Gravesend circuit on Tuesday 11 June – day two of the 2019 race.

This stage will see Kent play host to its biggest international sporting event since the 2007 Tour de France Grand Depart, which was delivered in part by SweetSpot Group, organiser of the OVO Energy Women’s Tour.

Reacting to the news:

Commenting on the race’s first visit to the Garden of England, OVO Energy Women’s Tour race director Mick Bennett said: “Although this is the first stage in race history to take place in Kent, we’re certainly hoping that it won’t be the last. The prospect of a kermesse at Cyclopark may look less challenging than what else features in this year’s route, but the thousands of amateurs who race there year in, year out will tell you that the circuit is harder than it looks. It’s going to be a spectator-friendly, fast and furious race for the line!

“This is also the easiest stage for our European fans to join us at, so it would be great to think that many of them will make the trip across the channel and watch the world’s best in action as the battle for the OVO Energy green jersey heats up.”

British Cycling Chief Executive, Julie Harrington, added: “We are delighted that the second stage of the OVO Energy Women’s Tour will take place at Cyclopark in Kent.

“Having delivered a fantastic HSBC UK | National Cyclo-cross Championships earlier this year, it is clear just how much of a vital asset Cyclopark is both to the health of the sport in Britain and the thousands of locals in Kent who benefit from the facility all year round.” 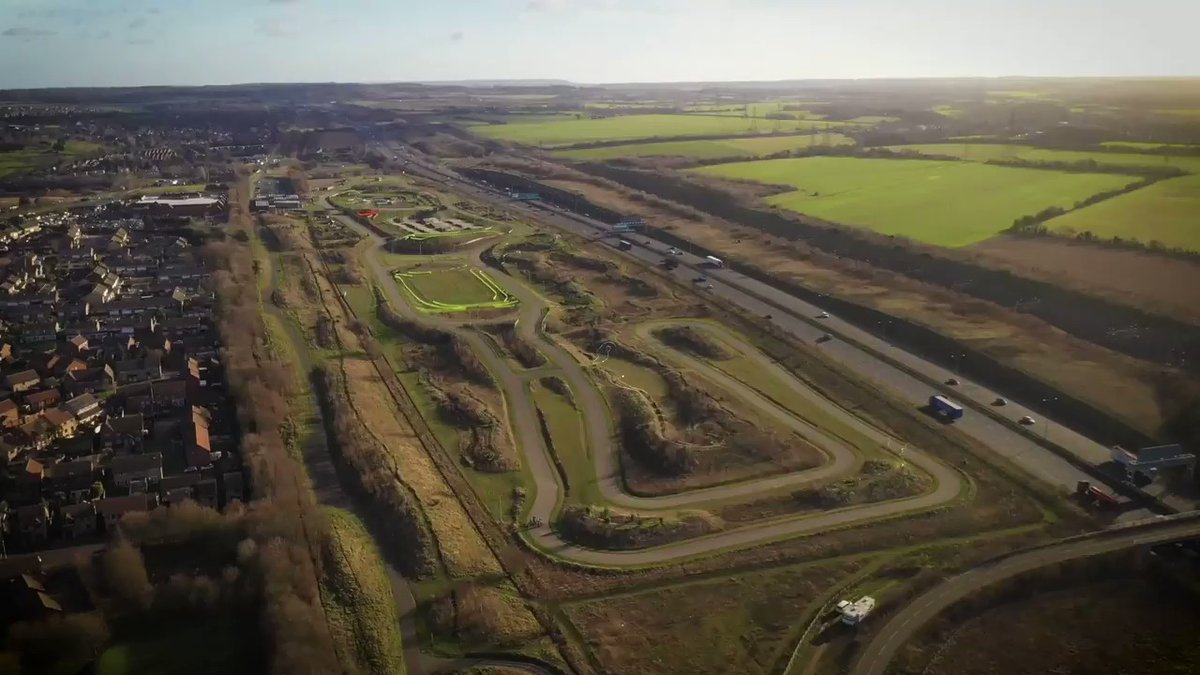 Opened in 2012, in part thanks to British Cycling and Sport England funding, the Cyclopark (pictured above) notably hosted the HSBC UK | Cyclo-Cross National Championships earlier this year.